Let's Have Another Public Test! 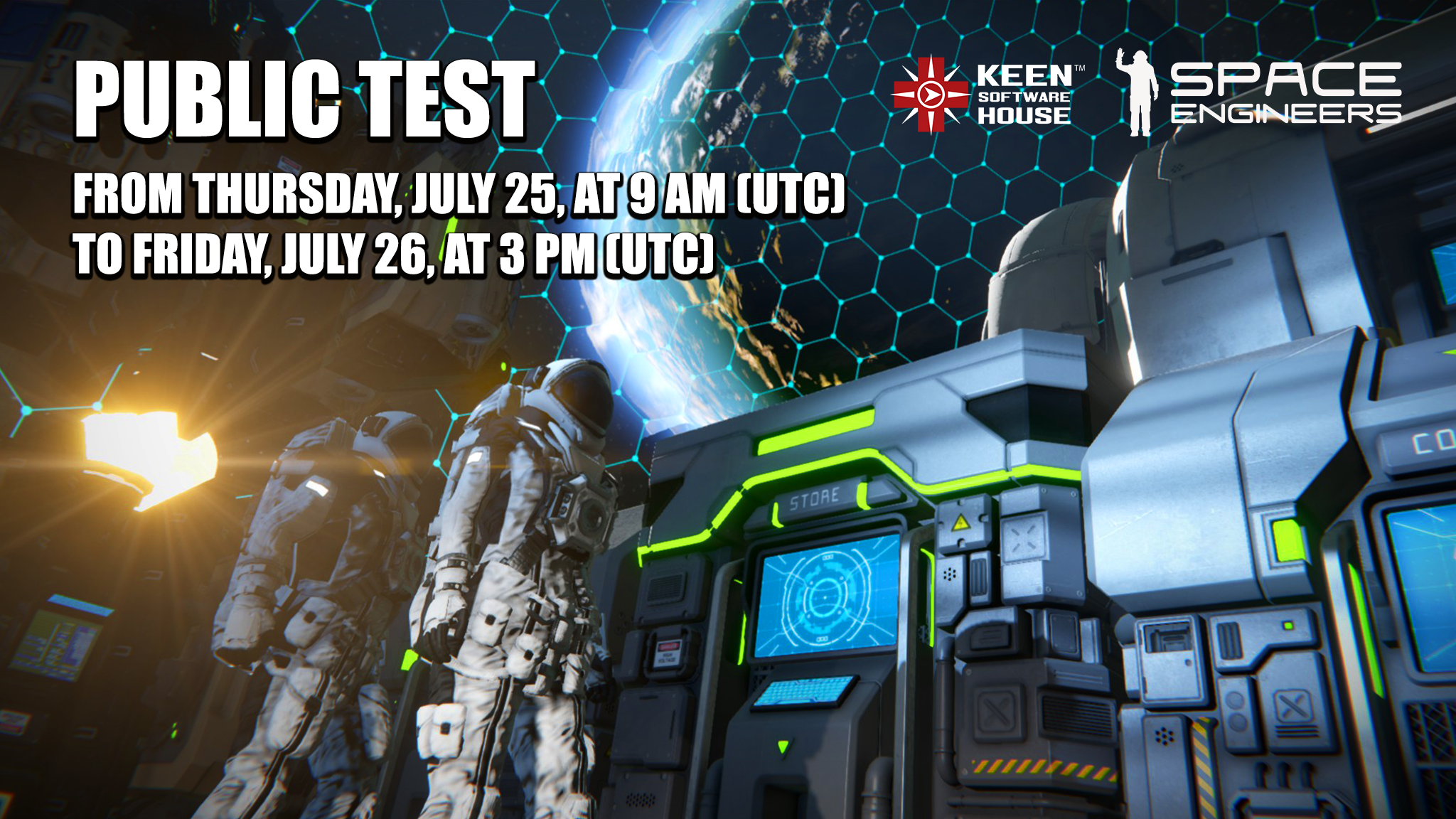 We’re excited to announce that there will be a public test on Thursday, July 25th, 9 am to Friday, July 26th, 3 pm (UTC), 2019. We may extend the test over the weekend (and beyond) depending on how the test is going.

Players will start with 1 million SC (space credits) for the purpose of the public test.

As always, we encourage everyone to try out all of the new features. Players will be able to submit their feedback on all of these features via a survey at the end of the test.

1. Select the game from your library, right click and select properties.
A dialog box with a number of tabs will appear, you’re looking for one that says "publictest".
2. You will see 2 things now, a drop down menu and a text box to enter a beta access code. Enter the password provided here and choose playtest branch from the drop down menu.

We are planning to have several servers for this public test; the number of servers will depend on how many engineers suit up for this test.

Lastly, we're planning to have another public test, in order to gather even more feedback from our amazing community.

Thanks for reading and have fun!

Any additional feedback you may have forgotten to mention via the survey at the end of the test can be submitted here: https://support.keenswh.com/spaceengineers/publictest
Click here for the source of this article RSS Feed