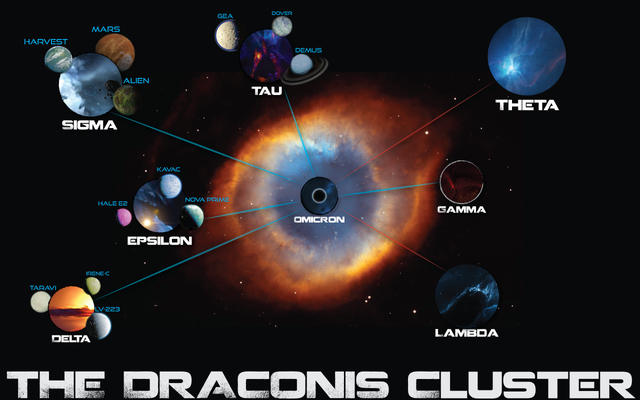 • Unlimited world size, venture out as far as you want or live close to the action.

(Note: If you are unable to join Lambda Draconis due to population levels, as it is a very popular Server, please consider one of our other home systems listed below.)