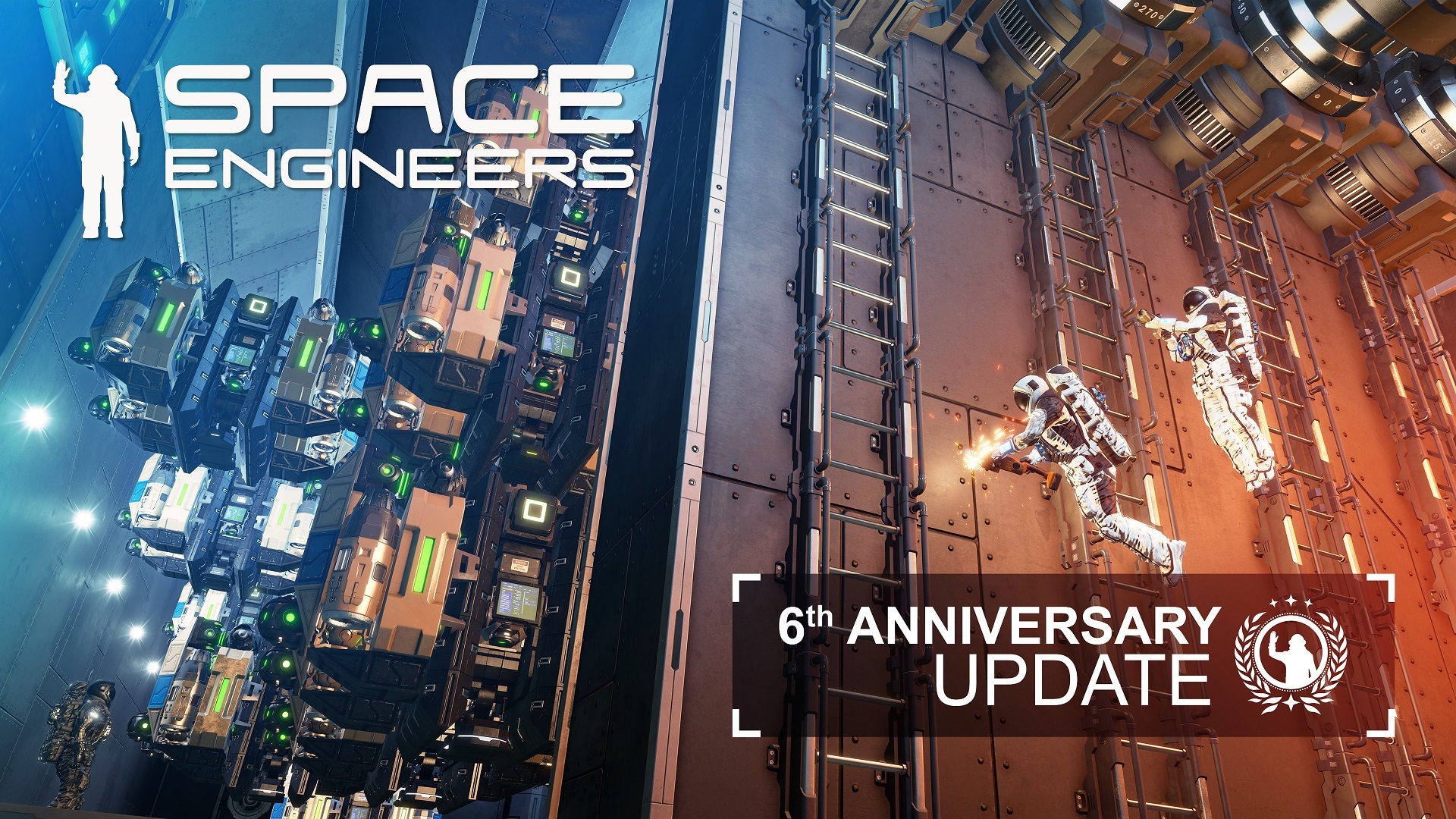 Hello, Engineers! It’s hard to believe, but Space Engineers was released six years ago. It seems like yesterday, but I think the time always runs very fast with the things you love. It would take the entire blog post to mention all names and people who contributed to the success of Space Engineers. But it were not only my colleagues who I’d like to thank, it’s also you, our players and modders, who helped us to shape the game, gave us great ideas and who constantly provided us with feedback.

This update is full of new things, improvements and surprises. We combined the things which were inspired by you, with the things we think you will like.
With this release, we are also releasing the Xbox optimizations and improved controller support.

Click here for the source of this article RSS Feed